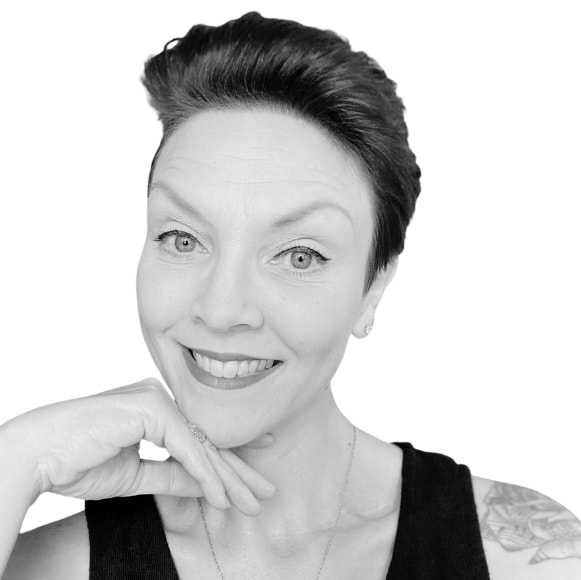 Kim began her dance journey in her hometown of Portsmouth at 3yrs old before graduating from Performers College in 1997 where she completed a 3-year musical theatre degree.
After beginning a professional career at the age of 9 appearing in shows such as Evita and Joseph as well as TV commercials, Kim continued an extensive professional career with TV Credits such as Big Breakfast, Talking Telephone numbers, performances alongside Cliff Richard, Mick Hucknall and working onboard various cruise liners across the world.

In 2013 Kim opened her own school and continued to further her teaching qualifications with Licentiate Tap and Modern and is always striving to better her own teaching abilities by many courses throughout the year.

Kim also has huge a passion for student’s mental wellbeing and continues to study in this area of expertise gaining qualifications in NLP and young person’s psychology, allowing her to further support students she teaches to ensure they have the necessary tools to enter into the world of dance and performing.