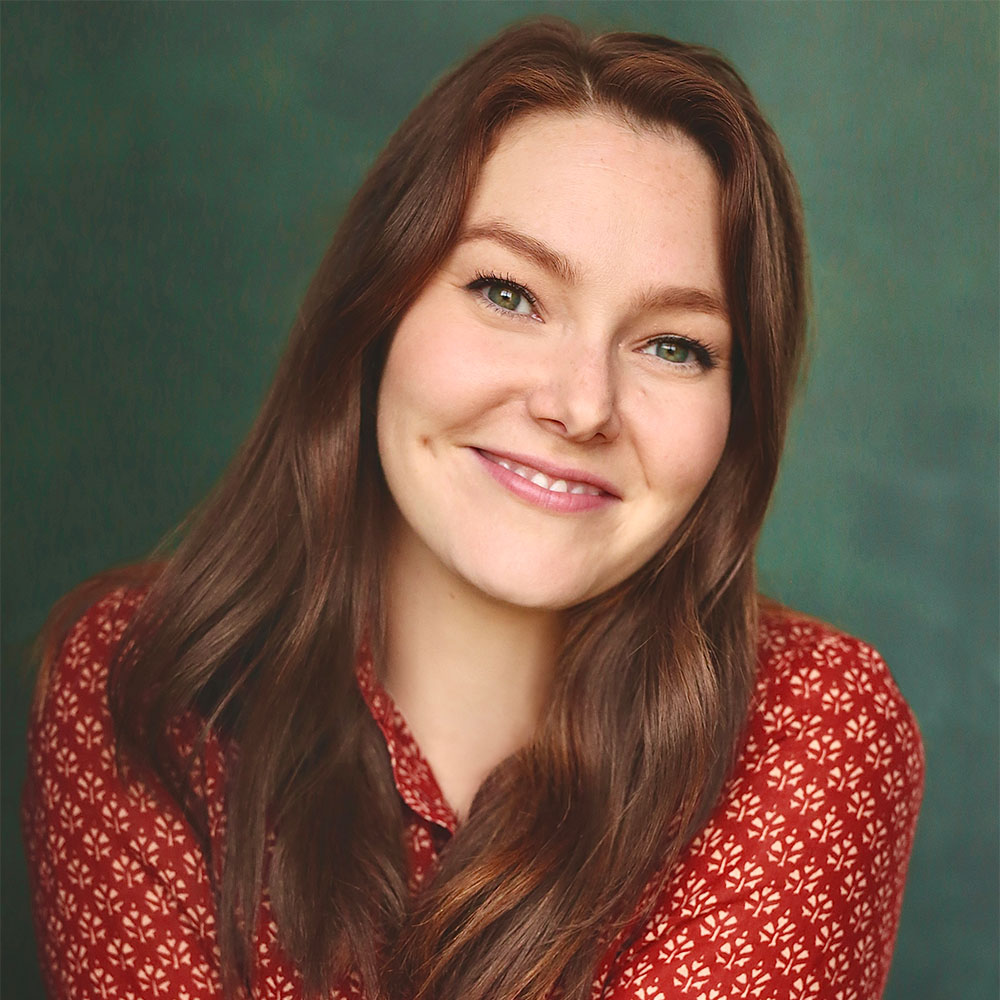 Abby trained at The Royal Central School of Speech and Drama receiving an MFA in Voice Studies: Teaching and Coaching and additionally at the University of Kentucky for her undergraduate degree, a BA in Theatre Acting.

Before moving to London, Abby spent 5 years acting and performing in musical theatre in New York City. Some of her performance credits include CATS, Grease, and 42nd Street.

To get in touch with Abby visit: www.sheridanvoice.co.uk