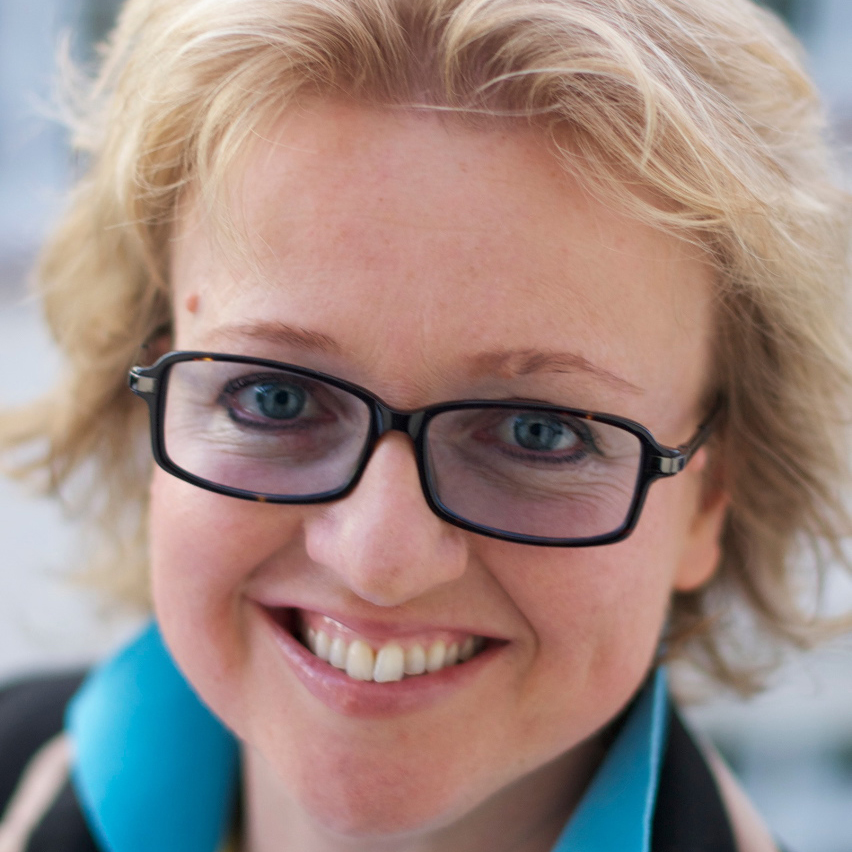 Anne-Marie has been working as a voice teacher, singing teacher, vocal, acting and accent coach for almost 30 years within film, theatre, music theatre, TV and CCM. She established The Voice Explained (Anne-Marie Speed & Associates) in 2001 in order to promote the teaching and reach of Estill Voice Training within the UK and internationally alongside her other work within the performing arts industry. Since then she has regularly run popular workshops in Voice, Performance and Estill Voice Training throughout the world. She has been Professor of Spoken Word on the Musical Theatre course at the Royal Academy of Music since the course started in 1994 and was President of the British Voice Association 2001-2002. Her numerous credits include: vocal coach on Britain’s Got Talent and X Factor in 2011; Britain’s Got Talent 2012;voice, singing and dialect coach on dozens of West End shows and plays including Stones in His Pockets (West End) , Singin’ in the Rain (West End and tour) , The Wizard of Oz (Royal Festival Hall), Lost in the Stars (Royal Festival Hall), Charlie and the Chocolate Factory (West End) , From Here to Eternity which opened at the Shaftesbury Theatre, the Menier Chocolate Factory revival production of Candide , Funny Girl at the Savoy Theatre, provided voice and dialect work for An American in Paris at the Dominion Theatre in London, the new production of Obsession directed by Ivo van Hoveat the Barbican, the new London production of Heathers at The Other Palace in London , vocal coach on Everybody’s Talking About Jamie in the West End, vocal and accent coach on the touring production of Hair , directed by Jonathan O’Boyle, vocal coach on The Man of La Mancha at the Coliseum directed by Lonnie Price. She was vocal coach on Joseph and his Amazing Technicolour Dreamcoat at the London Palladium and Ivan and the Dogs at the Young Vic. She had been working on Pretty Woman was just about to start on City of Angels before lockdown. Her television work includes the critically acclaimed ITV drama Cilla, Dr Zhivago and Doc Martin. Her film work include Beauty and the Beast for Disney, Everybody’s Talking About Jamie, Cinderella, written and directed by Kay Cannon who wrote and directed the Pitch Perfect movies, Blithe Spirit, the new Disney live action movie Pinocchio and Pistol, the new TV drama about the Sex Pistols directed by Danny Boyle. Since 2010, Anne-Marie has been training teachers in the Estill Voice Training (Estill Master Trainers), embedding it within a broader pedagogical context. She now has more than 70 teacher trainees who have ether completed or who are currently in training. They are much in demand and head or teach at some of the UK’s most prestigious training programmes, including musical theatre, drama schools and classical courses. During lockdown, Anne-Marie has shifted courses online, often working alongside respected friends and colleagues to offer quality, affordable information to anyone interested in technical voice work and performance coaching in different styles and genres. There have been courses in other essential support skills such accents and self-taping auditions with more to come. The popularity of these online offerings means that they will continue after lockdown alongside in-person seminars, workshops and courses.