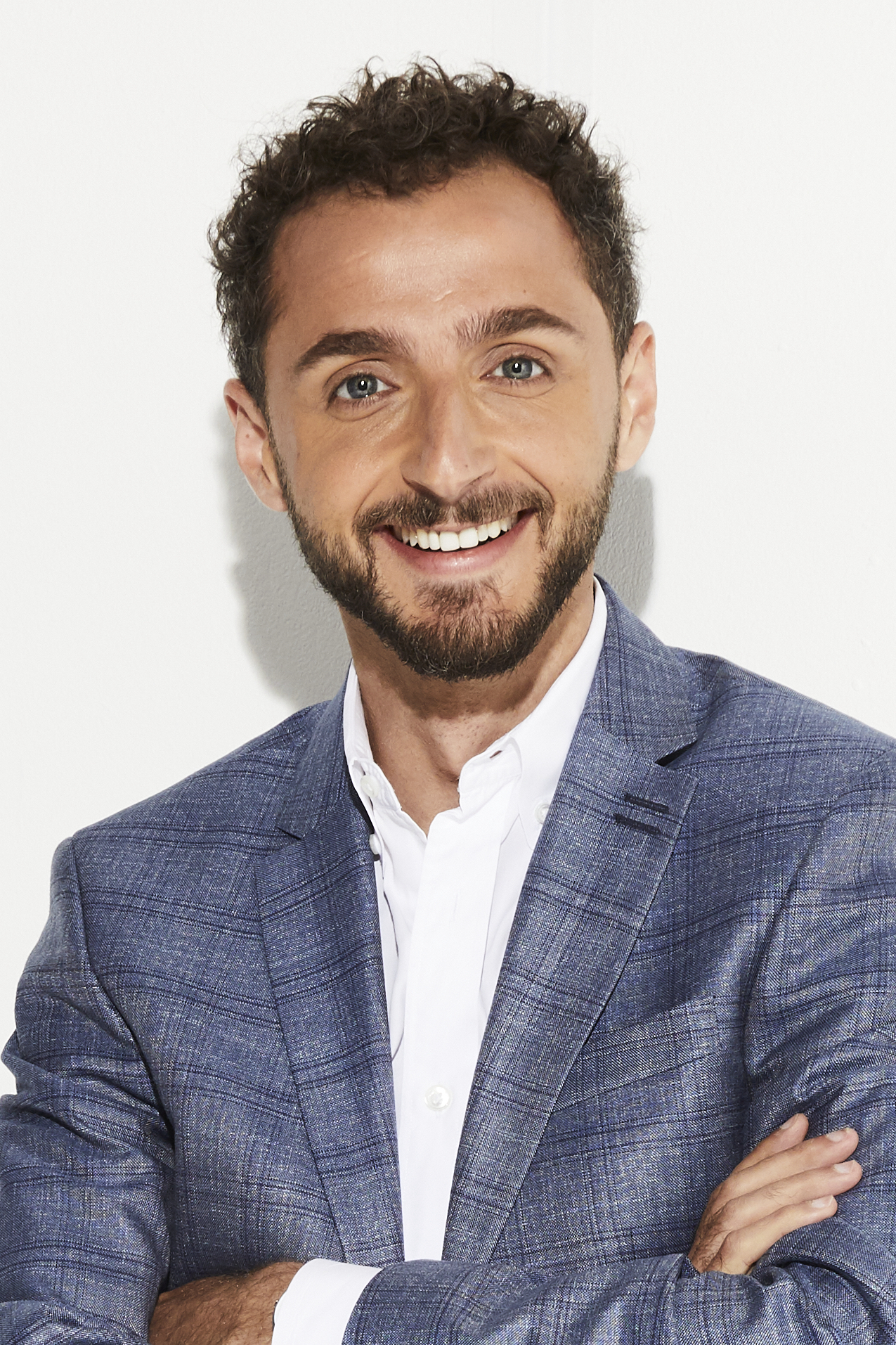 Ben Darmanin is a theatre producer and consultant whose career on and off stage spans more than 25 years. He trained at the Margaret Howard Theatre College (MHTC) and the Royal Academy of Music, graduating with an MA in Musical Theatre in 2007. He was made an Associate of The Royal Academy of Music (ARAM) in 2016.
Ben currently splits his time between the UK and NYC working as an Associate Producer to the award – winning choreographer and director Andy Blankenbuehler (Cats the Musical, Dirty Dancing and Hamilton.)

Ben’s roles as a performer include Boq in Wicked, Tobias in Sweeney Todd and Dorando Pietri in BBC Four’s The First True Olympics. He has also appeared as a backing singer for Elton John, Idina Menzel and Josh Groban, on TV shows such as The X Factor and BGT, and has produced several shows in the UK and abroad.


Ben also spent four years working as an assistant to the theatre impresario Sir Cameron Mackintosh, during which time he was closely involved in projects such as the film of the long-running musical Les Miserables, the opening night and anniversary celebrations of Miss Saigon as well as several other shows produced by Cameron Mackintosh Limited.


In 2013 Ben set up two companies – The first, called A Week In The Life, provides an annual musical theatre workshop programme for young hopefuls, giving them a real taste of what it is to be a performer in training by introducing them to leading coaches and mentors in the theatre industry in the UK and the US.


The second allows Ben to provide theatre consultancy work to a range of clients such as the Royal Academy of Music, Trinity Laban, MESH Theatre Company and The Voice Explained. He has worked on the casting team for The Patron’s Lunch held to mark Queen Elizabeth II’s 90th birthday. In 2021 he set up The Emerge Method to support artists with well-being and resilience from rehearsal through to performance.


In his spare time Ben is learning sign language.