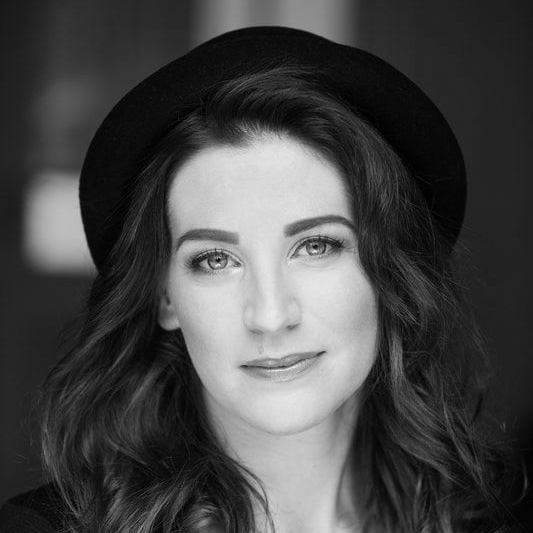 Creativity and performing arts have always been at the forefront of everything Carrie-Anne has done. On her home island of Guernsey, from as far back as she can remember, Carrie was dancing, entertaining, choreographing and teaching to anyone who would give her the chance to do so. ​ Lucky enough to get a multi skilled training on her homeland – she was aware from a young age that this was it, this is what she wanted to do as a career, and at 19 she made the move to the arts hub of London to study professionally on a full time Musical Theatre course. ​ After graduating Carrie furthered her training through various open classes as well as company classes with two of London’s most successful hip hop companies – Dance 2XS and ZooNation. It was with the latter that Carrie continued to grow through the company from performer to teacher, dance captain, assistant and both associate choreographer and director. Fast forwarding to more recent years and the exciting ascent of her career, Carrie’s name has become synonymous with the global smash hit musical “SIX” for which Carrie received an Olivier Award nomination for “Best Theatre Choreographer”. Other nominations received include OFFIE and WhatsOnStage – also for best choreography. Carrie has a big heart for the theatre but engages and enjoys art in all its forms. She has also worked on various music videos, live and corporate events, artist movement, judging both nationally and internationally, and a big love of hers – teaching. www.carrieanneingrouille.com