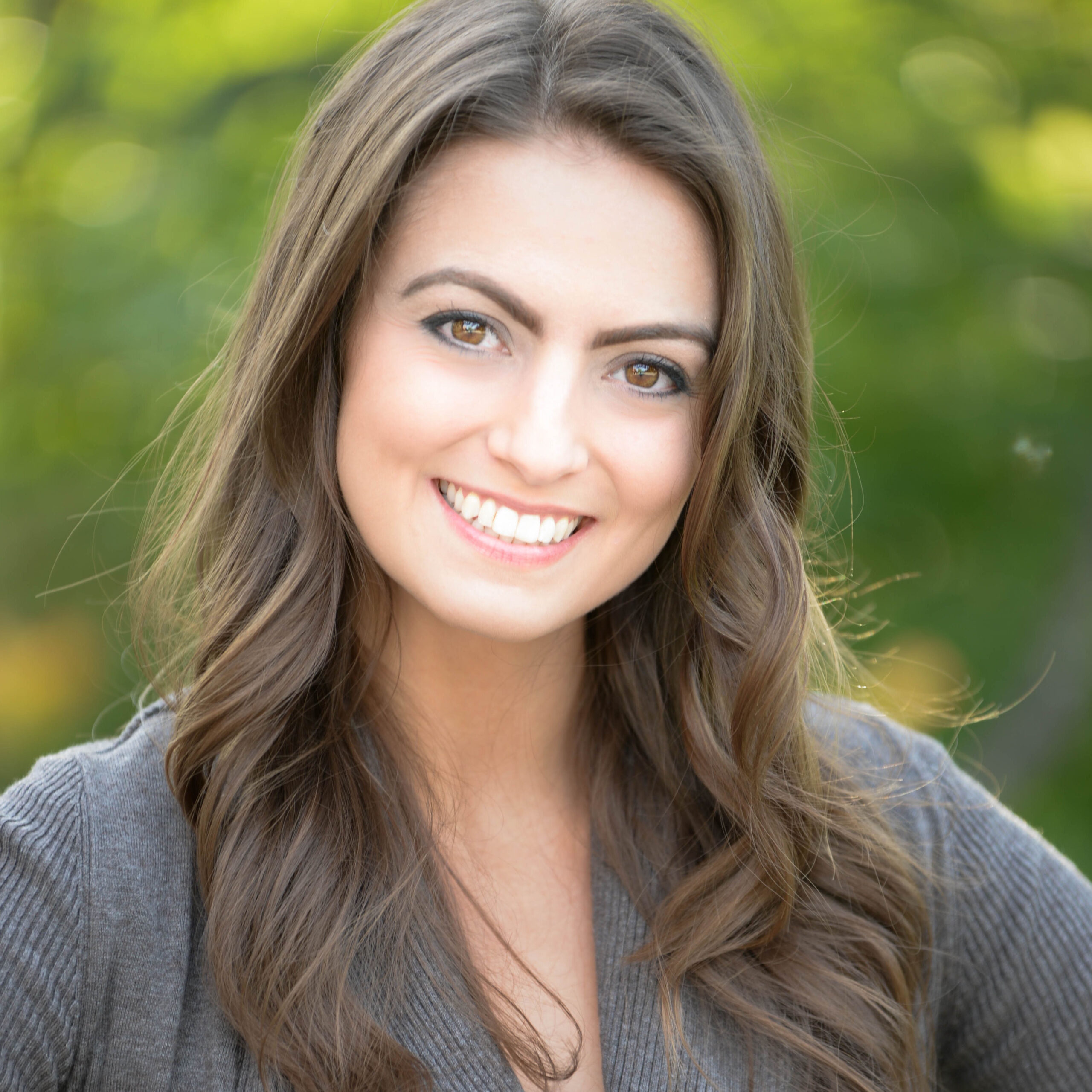 Christie is from Saskatchewan, Canada and has worked extensively as a performer, choreographer and dance captain. She was in the original West End cast of ‘Big, The Musical’ (Dominion Theatre), was dance captain/swing for the televised production of ‘Elf, The Musical’ (Theatre Royal Plymouth, Lowry) and was Assistant Choreographer for ‘Elf, the Arena Spectacular’. Christie was dance captain/install choreographer for the original Royal Caribbean Cruise Lines cast of ‘We Will Rock You’ and was in the original cast of Disney’s ’The Golden Mickeys’ working with Tony Award winning director Diane Paulus. Other performance credits include, ‘Oklahoma’, ‘Mother Goose’ and dance captain for ‘Saturday Night Fever’. Television appearances include Arlene Philips’ and Eric Idle’s ‘The Entire Universe’, ‘Jane McDonald & Friends At Christmas’ and ‘Children in Need’. Christie is an experienced choreographer and teacher. She is a certified teacher with the Canadian Dance Teachers Association and is proud to be on the teaching faculty at MPAA and CBS. She has also taught classes at The Royal Academy of Music, University of Regina (Canada), and at Pineapple Dance Studios. Christie holds a business degree from the University of Regina and lives in London with her husband, son and two cats.