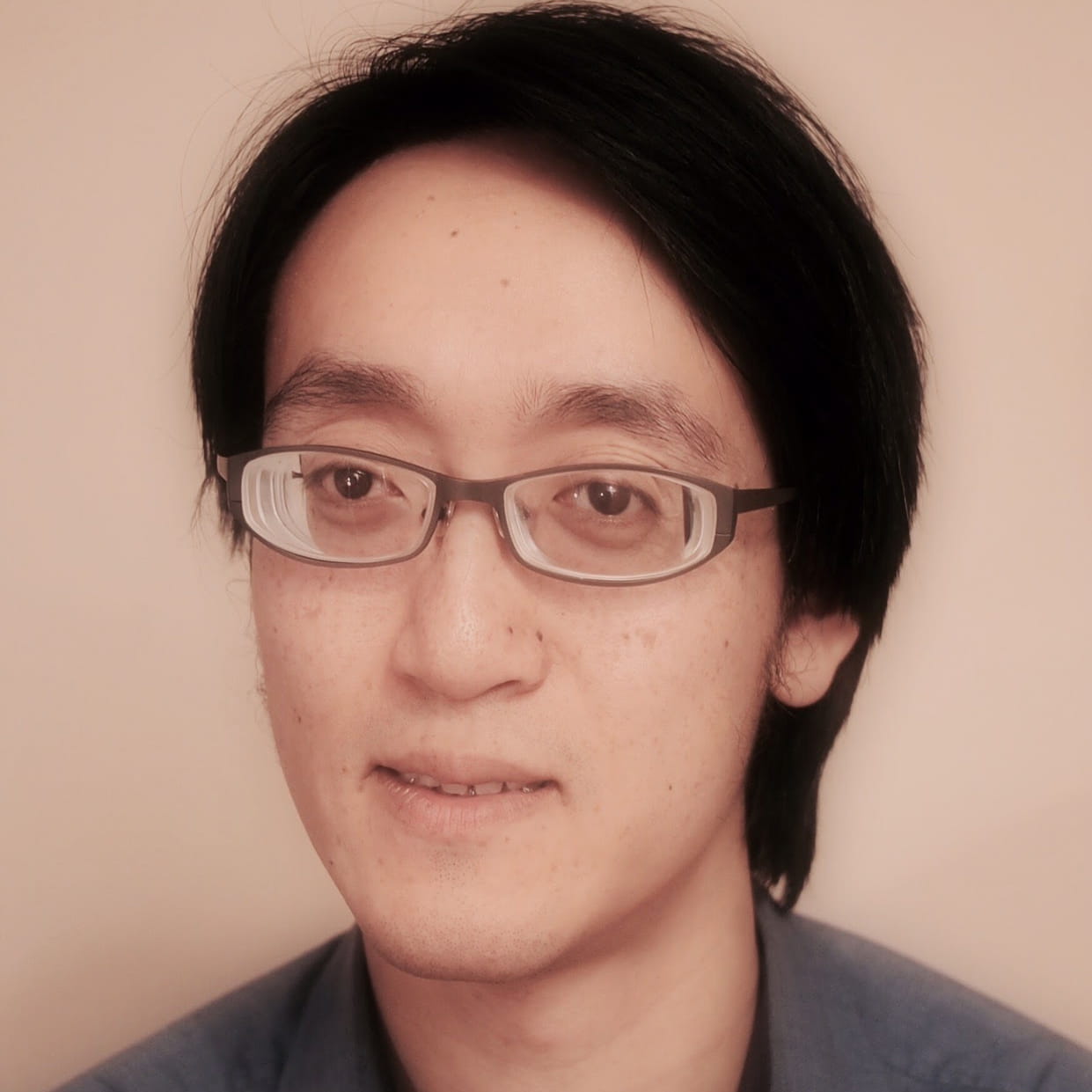 Since completing his studies at King’s College London and the Royal Academy of Music, Errol has featured as solo pianist in concerts at prestigious venues such as St John’s, Waterloo and Southwark Cathedral. Errol’s first taste of musical theatre was as an accompanist and pit musician with various companies in and around London. Productions include Guys and Dolls, Lend Me a Tenor, Cabaret and Evita. He has also musically directed a number of compilation shows, pantomimes and musicals, most recently Legally Blonde in Spring 2022. A classroom Music teacher by day, Errol has led several overseas music tours with his school since 2014, performing at venues including Brussels Cathedral and La Madeleine, Paris.