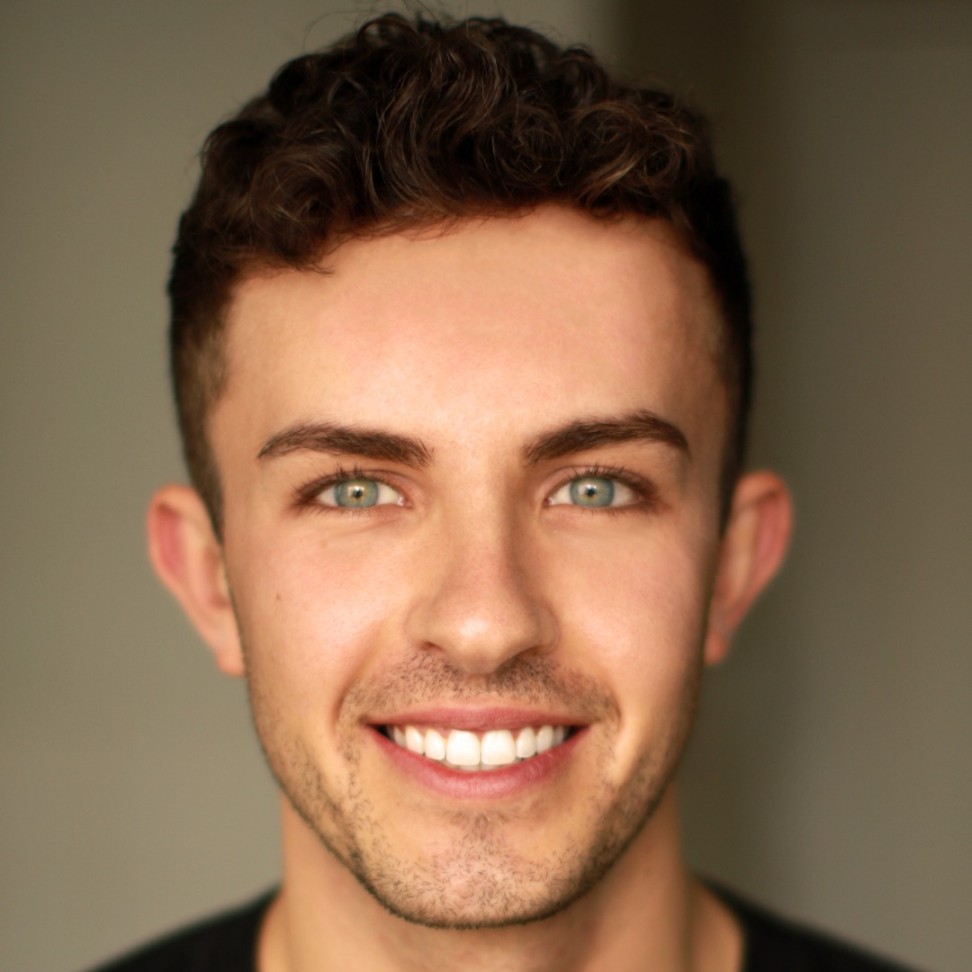 George is a performer and teacher. He has performed in the West End, numerous UK tours and cruise ships. George has taken on many roles within his work, from Ensemble, to understudying, to being a Swing and also Dance Captain.

As well as performing, George has taught at many of the UK’s leading schools and colleges including Arts Ed, Bird, GSA, Urdang, Sylvia Young Theatre School and now MPAA.