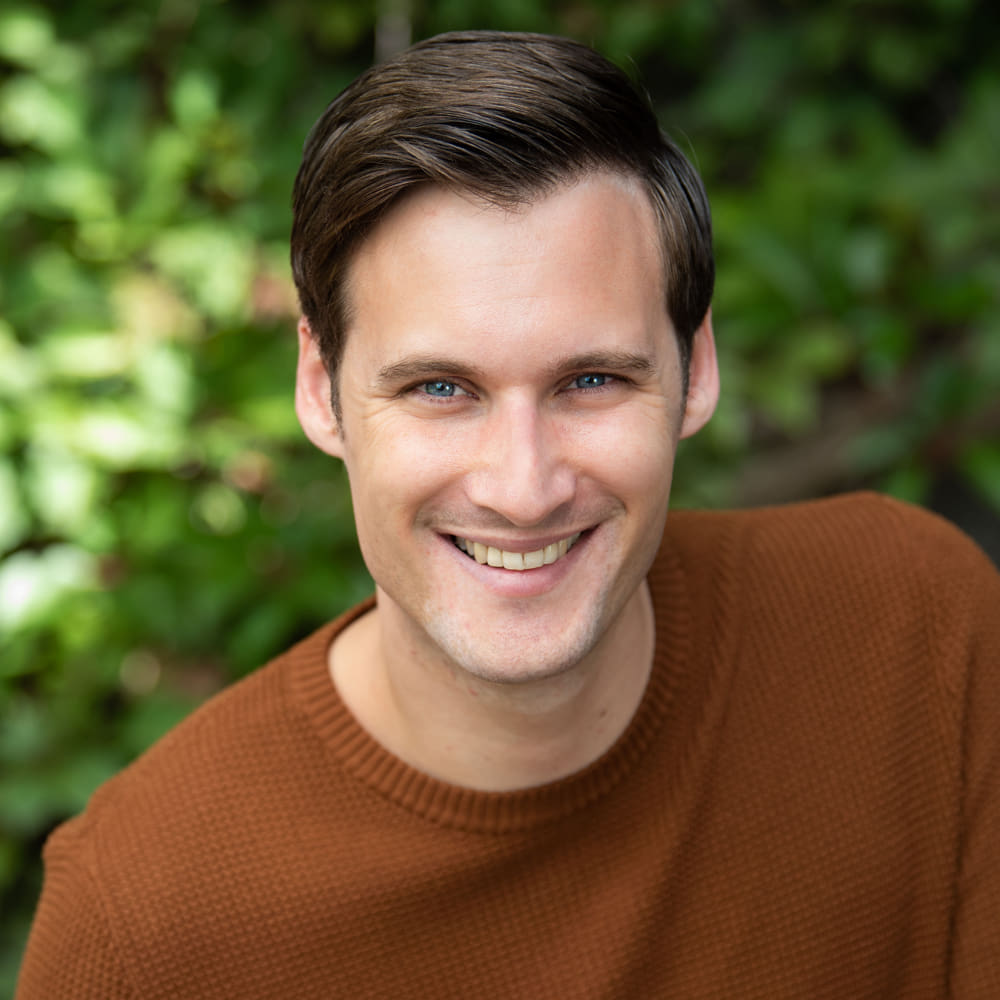 Graeme began his training at LIPA – The Liverpool Institute of Performing Arts, Paul McCartney’s Fame School. He furthered his training in Musical Theatre at Liverpool Theatre School where he graduated with a Distinction.

Graeme began working for Celebrity Cruise Lines new production company as their London Casting Associate in 2015. Within his role, he has been lucky enough to work with the casting team not only in London, but within Europe, Australia and New York also. Other casting work includes collaborating with Variety Worldwide and Casting Director for the UK Tour of ‘Rip it Up: The 70s’, ‘Here Come The Boys’ and ‘Viva La Divas’.

During his time as a performer, Graeme was fortunate to travel the world on luxury cruise lines performing in first class production shows. He worked for Costa Cruises, Carnival Cruises, Celebrity Cruises and the prestigious, world famous company – Cunard Line. Graeme was also fortunate to be a part of the celebrations for the Olympics London 2012.

Graeme is the founder and creator of Nottingham Musical Theatre Associates – a monthly musical theatre programme for students aged 8-18 years, designed to enhance the excellent work of their regular lessons. He is also the author of ’50 TIPS: AUDITION SUCCESS’ which is available for purchase on Amazon now.