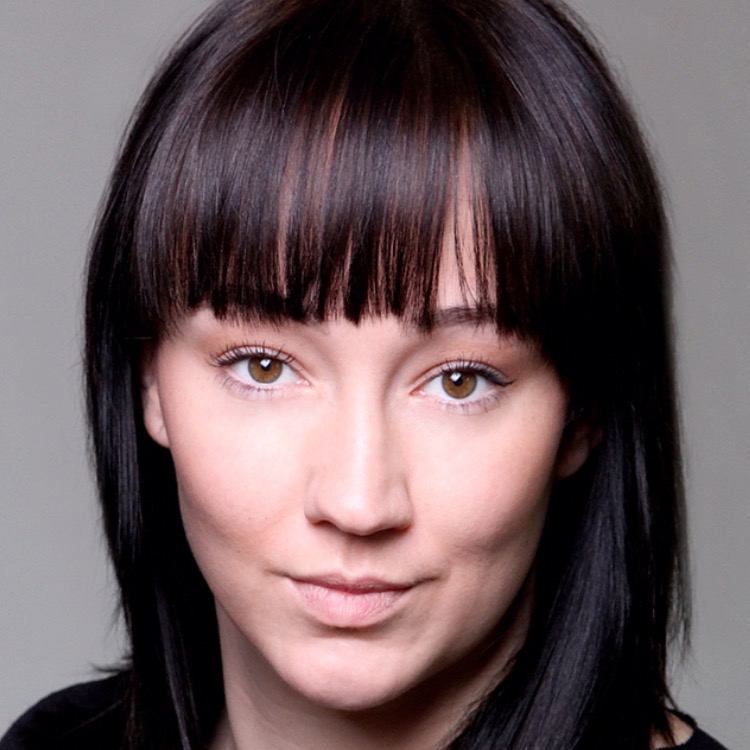 Holly trained at Bird College graduating with a National Diploma in Musical Theatre.

She joined the Olivier Award winning Hip Hop Company Boy Blue Entertainment in 2012, since joining the company she has performed in various projects and productions at the Barbican Centre and around the country, most recently working with Artistic Directors Kenrick Sandy & Michael J Asante, alongside Danny Boyle on the new AQA GCSE Dance Syllabus.

Holly also has a passion for choreographing and teaching, working in various styles from Hip Hop to Musical Theatre. She is a core member of the ISTD’s Street Dance Teaching Team, and has worked at various colleges across the country including The Royal Academy of Music, Trinity Laban and MPAA.