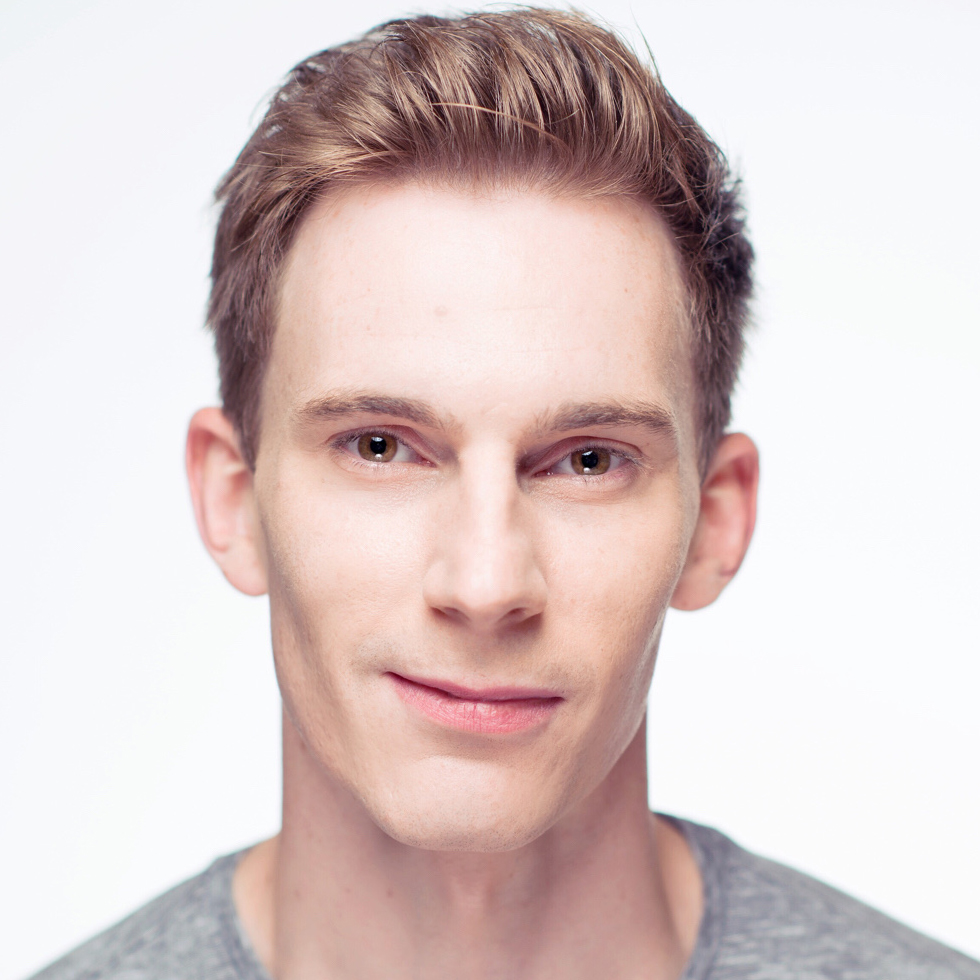 James trained in Musical Theatre from a young age and was coached in all styles of dance. He found a love for classical ballet and attended The Royal Ballet Summer School where he received a scholarship to train at The Royal Ballet (upper school) full time. He graduated with a contract to join The Royal Ballet Company, Covent Garden and danced in several classical ballets including the original cast of Christopher Wheeldon’s ‘Alice’s Adventures in Wonderland’.

James has since moved into the West End dancing roles such as Older Billy in Billy Elliot The Musical (Victoria Palace Theatre), Swing/Ensemble in the original London cast of An American in Paris (The Dominion Theatre) and Assistant Dance Captain and Ballet Dancer in Phantom of the Opera (Her Majesty’s Theatre). He has also danced in The Royal Variety Performance, appeared on UK and International Tours, and performed in movies such as ‘Cinderella’, ‘The Nutcracker and the Four Realms’ and ‘Artemis Fowl’ for Walt Disney Studios.

Being a passionate teacher as well as a performer, James teaches at some of London’s top vocational dance schools, is a Fellowship member of the ISTD and is studying for an MA in Dance Pedagogy.