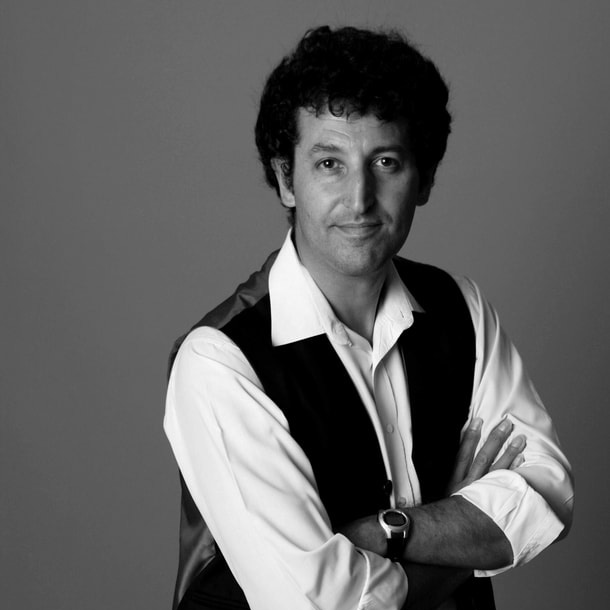 Jason trained at the Italia Conti Academy of Theatre Arts, where he gained an Honours Diploma and the first of his teaching qualifications in ‘Modern Theatre Dance’ with the ISTD.

During his final year at college he appeared in “42nd Street” at the Drury Lane before moving on to spend eleven years appearing in the West End and was an original cast member on many shows. During this time he appeared in “Ziegfeld” at the London Palladium, “Anything Goes” at the Prince Edward, “Me & My Girl” at the Adelphi and “Crazy For You” again at the Prince Edward. He also appeared in “Fiddler on the Roof” at the Theatre Royal Plymouth and various pantomimes. Whilst performing in these, he also made several appearances on television, most notably the “Royal Variety” and “Olivier Award” shows, and has even made an appearance as a Tap expert for Granada TV.

After working professionally he returned to further his teaching qualifications in Tap dance with the ISTD and reached the highest level possible, a Fellowship. He is an examiner for the Tap faculty (examining up to DDE), is part of the Tap Teaching Team and is now Head of Tap Faculty Development for the ISTD. In addition, he currently teaches at Momentum Performing Arts Academy and Stageworks