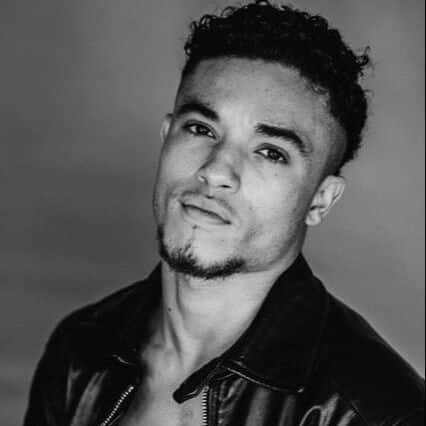 Johnny is a professional actor, dancer and choreographer. Born in The Republic of Trinidad and Tobago and moved to London at the age of 11 to study performing arts at the Sylvia Young Theatre School. Since his time in London he has landed various roles in theatre, television, commercials, film and radio.