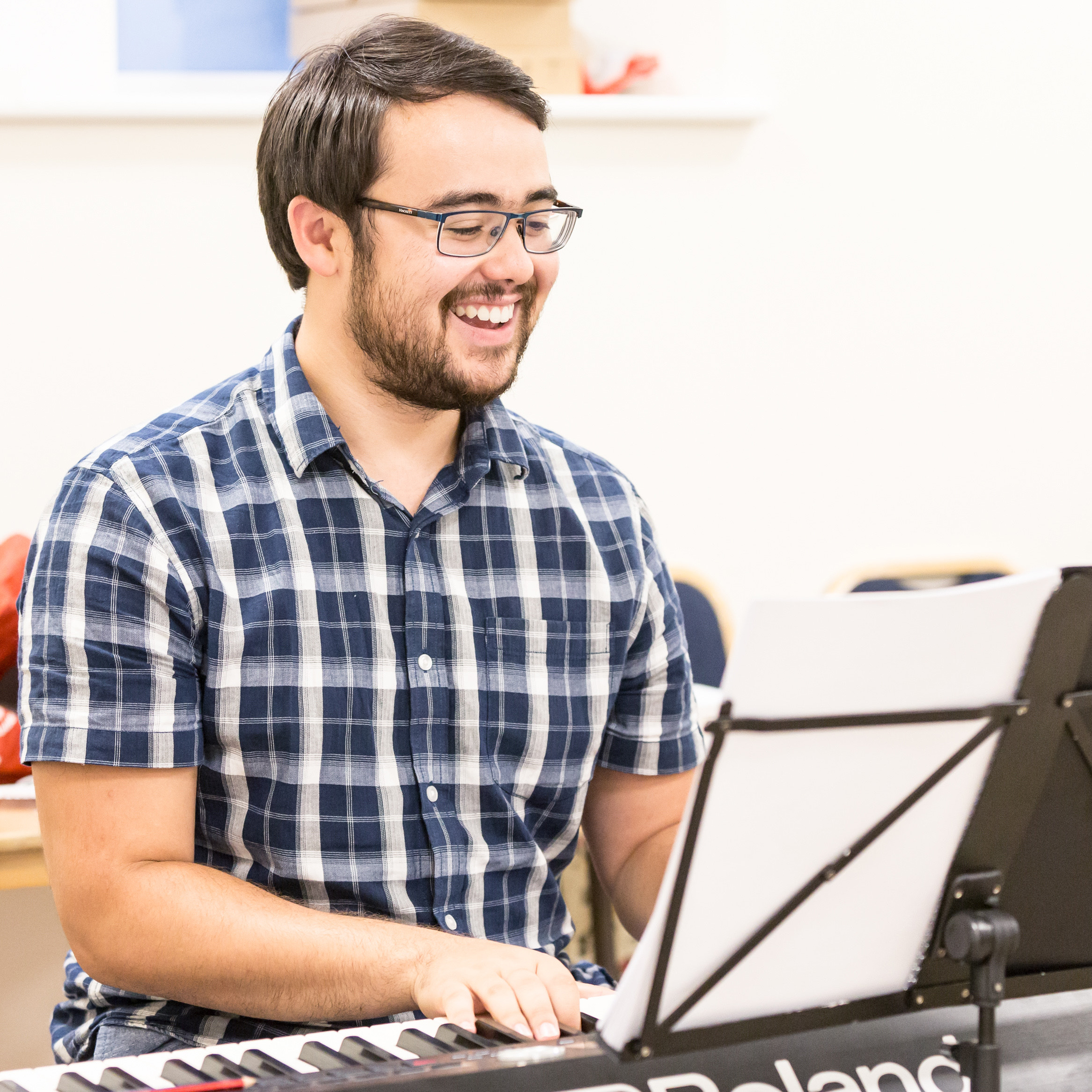 Jordan is a composer/playwright, as well as an award winning musical director and orchestrator, working mainly in London, both on & off the West End. He is currently Assistant Musical Director for the Donmar Warehouse’s production of City of Angels, playing at the Garrick.

As Composer/Playwright: Left Behind: Women of the War, a song cycle (premiere at Royal
Conservatoire of Scotland). Jordan is currently working on several projects, including an adaption of a successful children’s novel.

Recordings: Original London Cast Recording of Queen of the Mist (Musical Supervisor/
Conductor). Jordan made his cabaret debut as part of the My Myra Series at Bishopsgate Institute, with his cabaret My Myra: Songs I Wish I Had Written.