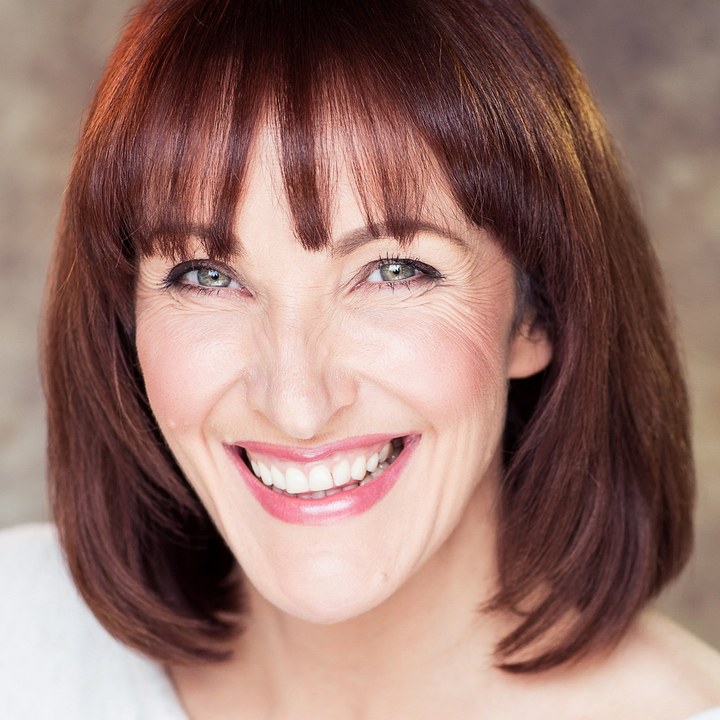 Following a BAHons from Durham University Kate studied Musical Theatre at the Royal Academy of Music graduating with a DipRAM, LRAM and was later made an honorary Associate of the RAM. In 2020 she graduated from GSMD with Distinction in her PG certification in performance education.

Alongside her professional work Kate has always enjoyed working with private students at home and has taken masterclasses and
private lessons at several colleges. She was also the assistant children’s director at Charlie and the Chocolate Factory, London and thoroughly enjoyed working with the talented mini cast on their performances.