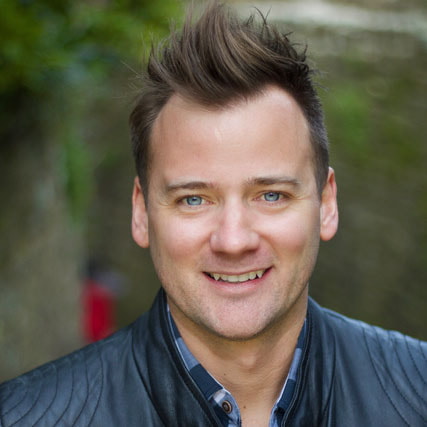 Kiel trained in South Africa in Classical Ballet (Cecchetti Method), Modern, Tap and in 2007 he received the Doreen Bird Scholarship to study Dance and Musical Theatre at the prestigious Bird College and graduated from the Guildford School of Acting (University of Surrey) with a BA (Hons) in Dance.
At Bird College, Kiel performed in numerous graduate showcase productions directed by Luis De Abreu, represented, and performed for Bird College at the Move It (Kensington Olympia) dance exhibitions, and was a featured dancer in the Capezio Dancewear fashion showcase choreographed by David Leighton. Kiel performed at the London Fashion Week showcasing a new clothing line for an upcoming designer, choreographed by Darija Reznikova. Kiel worked as a Chaperone and Assistant to the Director of The Dance Summer School, safeguarding children, assisting, demonstrating for the teaching faculty, and partaking in the organisation of the two-week event run by Eduardo Martinez and Katie Morea.
Kiel has also performed as a dancer for the Vodacom Cellular Network in South Africa and in the renowned Harrods Christmas Parade. He was also chosen to demonstrate the Advanced 2 Boys Imperial Ballet Syllabus at the Imperial Society of Teachers of Dancing headquarters, created by Andrew Wilson.