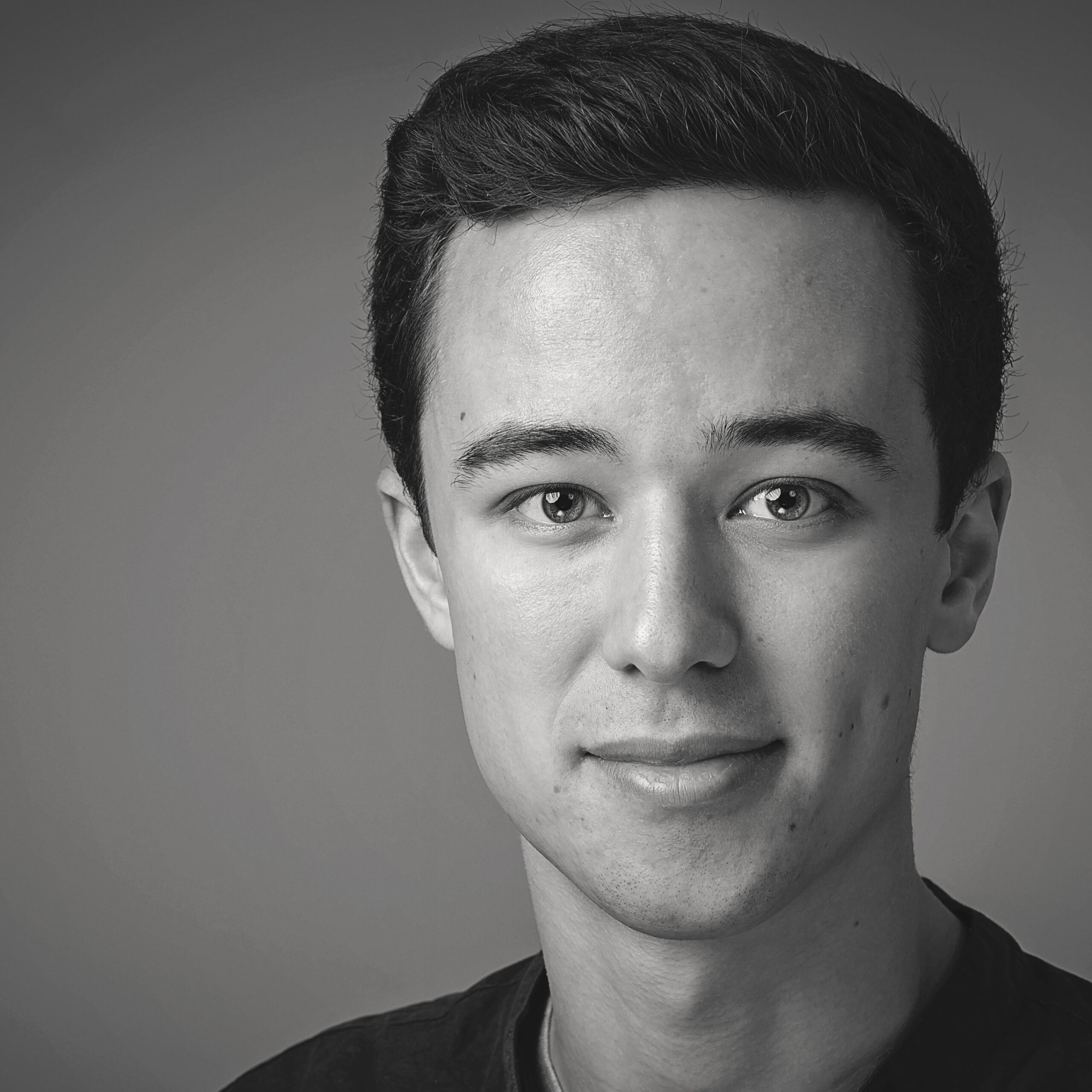 Leo is a musical director, vocal coach, and award-winning composer for musical theatre.

He made his professional debut as part of the music department for Marianne Elliott’s acclaimed West End production of Company, and has just returned from New York where he music directed a series of concerts for Project Broadway at Symphony Space. He also music directs the Music Theatre Group New Writing Programme at the National Theatre Studio. Leo trained at the Royal Academy of Music in London, where he gained an MA in Musical Direction and Coaching and was awarded a DipRAM. Before this, he gained a BA in Chinese from Wadham College, Oxford. At university and while training, he was musical director for over two dozen productions, working with directors including Iqbal Khan, Matt Ryan, John Caird, James Powell, and Hannah Chissick. Leo is a graduate of the inaugural Cameron Mackintosh Professorship/Claude-Michel Schönberg Musical Theatre Writing Programme, and his first musical, STOP, co-written with his writing partner Annabel Mutale Reed, won the Musical Theatre Review award for ‘Best Score’ at the Edinburgh Fringe 2017 and is currently in development for its London première.