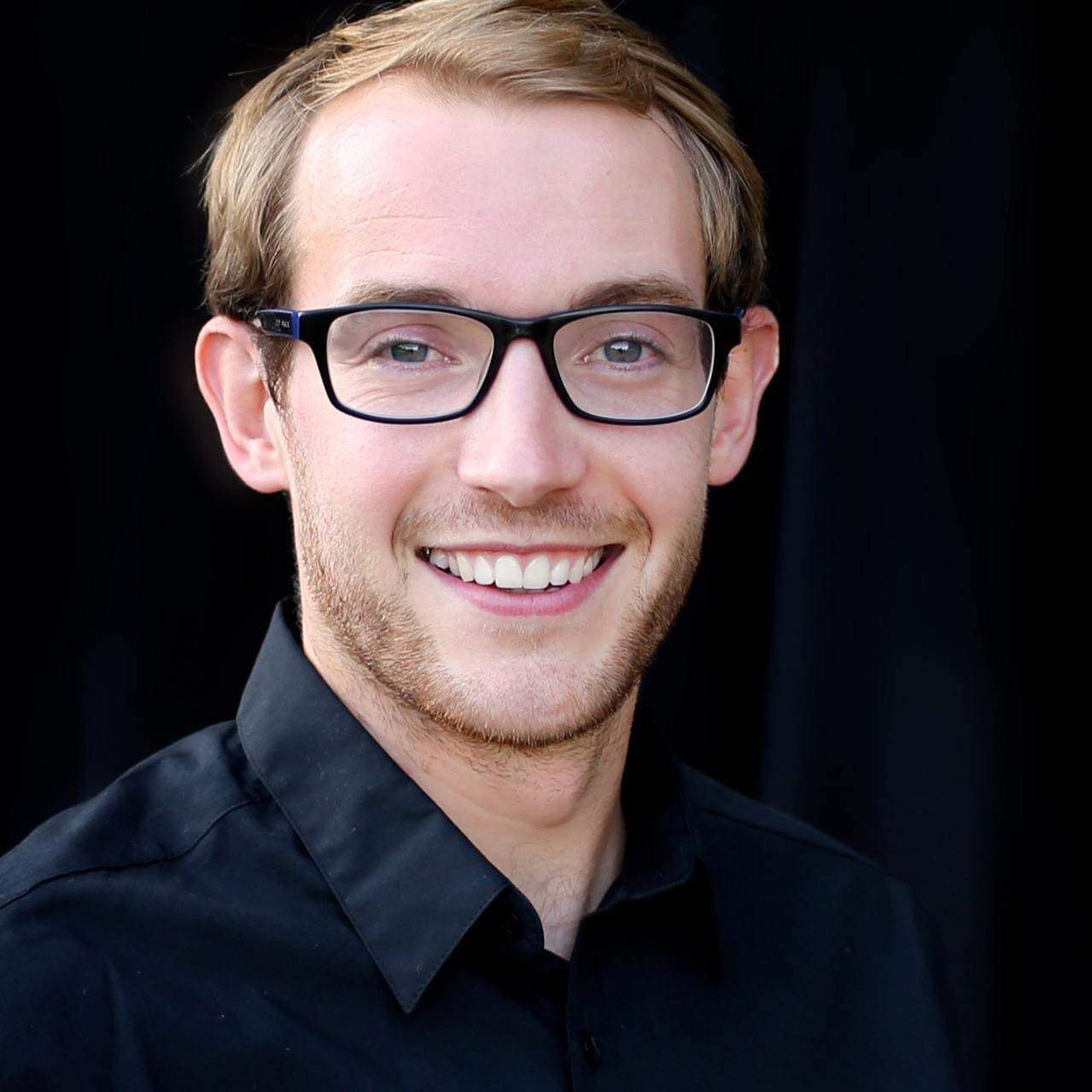 Liam trained at Performers College in Essex graduating in July 2014 with a Diploma in Dance Theatre. He holds his Licentiate qualification in both Tap and Modern and DDI in Ballet. He is also a qualified teacher in Acrobatic Arts and has been teaching the world renowned syllabus for 5 years now.

Liam was part of the England team that took part in the IDO World Tap Championships in 2011 and 2012. He was lucky enough to captain the team in 2012 and brought home silver medals both years. He has also appeared on Sky 1’s ‘Got To Dance’ where he got through to the semi finals. Liam has performed at Wembley in the FA Cup Final 2013 and appeared in the film ‘Cuban Fury’, released in 2014. He was also a feature dancer in the film ‘Make Way’ in 2018 and took part in the 10 year gala show of Tap Attack in 2019 too. Other performance credits also include ‘Move It’ and the BBC Dance Proms.

Since graduating he has been teaching at many dance schools and colleges as well as MPAA, including Italia Conti Academy and Arts Centre and D&B Theatre School to name a couple. He has continued to expand his knowledge by studying for the Back Handspring and Aerial course with Acrobatic Arts and soon will be taking his level 2 exam and starting his fellowship tap.