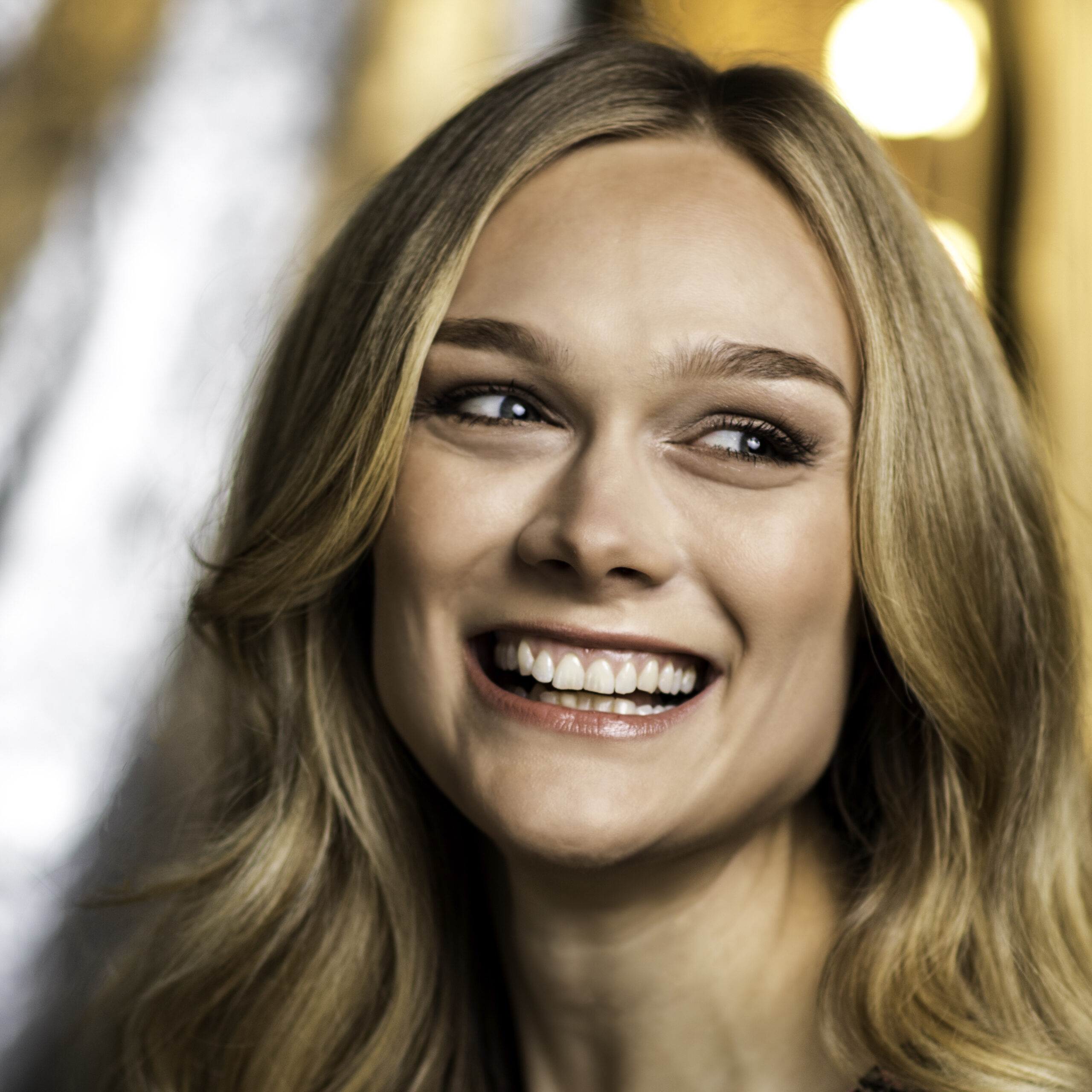 Beginning her training with The National Youth Choir of Great Britain, Lucy went on to graduate from The University of Southampton with a BA Hons in Music in 2007. She then spent three years as a member of the international a cappella group, The Swingle Singers. With the group, she travelled the world singing in famous concert venues including the iconic Teatro alla Scala in Milan.
Whilst providing backing vocals for Florence & The Machine on their 2015/16 World Tour, Lucy appeared on prime time TV shows such as The Tonight Show Starring Jimmy Fallon, Saturday Night Live, The Graham Norton Show, Later…with Jools Holland and The Ellen Show. Lucy has performed on some of the world’s biggest stages, including Red Rocks Amphitheatre, The Hollywood Bowl and the steps of The Sydney Opera House. With the band, she has also headlined numerous iconic music festivals such as the Pyramid Stage at Glastonbury and Coachella.

Lucy regularly records for studio sessions at the world famous Abbey Road and AIR studios and can be heard on numerous Hollywood movie soundtracks, including Wonder Woman 1984, Avengers: Endgame, Aladdin, Dumbo, Beauty And The Beast, and The Hobbit.
As a vocal coach, Lucy has been a part of the team for prime time ITV show ‘The Voice UK’ for a number of years, and has most recently coached on the BBC hit show Little Mix: The Search. Lucy is currently a voice teacher at Trinity Laban Conservatoire of Music & Dance on the BAMPI course and is incredibly excited to be joining the vocal coaching team at Momentum Performing Arts Academy from September 2021.