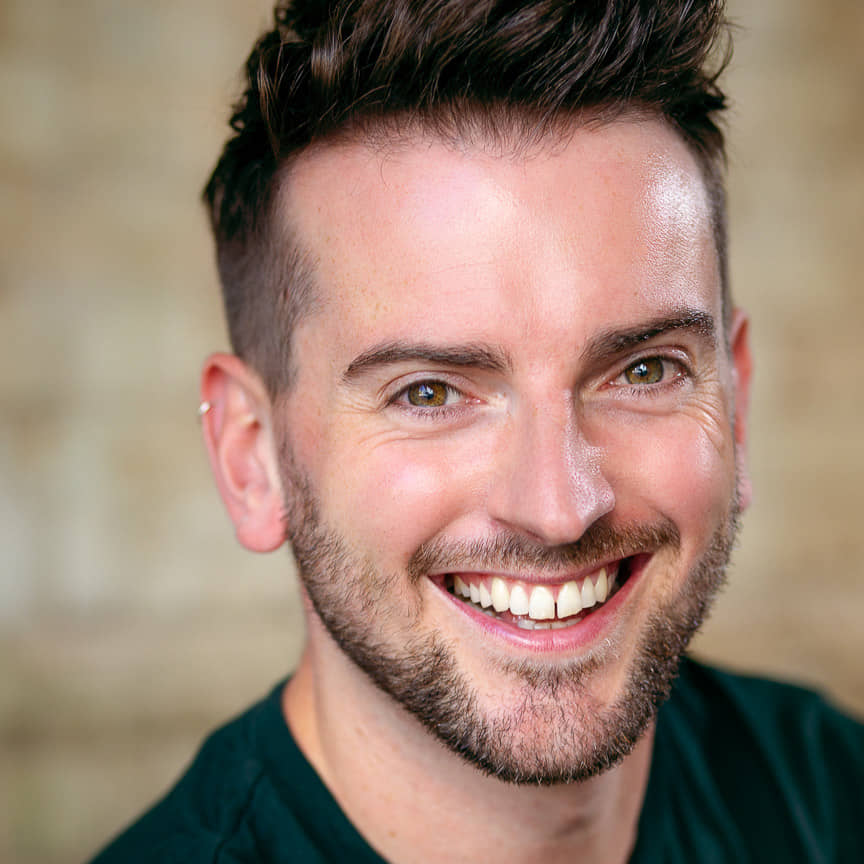 Nick is currently Assistant Musical Director for the UK and International Tour of MAMMA MIA! which recently played at the Dubai Opera House.

As Musical Director Nick has conducted shows such as Into The Woods, Return To The Forbidden Planet, Working, and Is There Life After High School?, and on keys has played for productions of Les Misérables, Parade, The Secret Garden, and more recently for West End Does: Christmas at Cadogan Hall, Fanatical: A Sci-Fi Convention Musical, and the 2018 London revival of Company at the Gielgud Theatre, directed by Marianne Elliott and conducted by Joel Fram.

Nick has played for a series of workshops at the National Theatre under the leadership of Rufus Norris and Joel Fram, culminating in a week-long R&D of a new musical performed to industry professionals. As well as this, he has played for workshops with some of the industry’s leading figures, including Claude-Michel Schonberg, Mary Hammond, Hadley Fraser, Matt Ryan, and Stiles & Drewe.

As a teacher Nick has had the pleasure of working at some of the country’s leading colleges, including Italia Conti, Urdang, Mountview, Laine Theatre Arts, and most recently MPAA, where he had the pleasure of co-creating their recent Christmas cabaret, There’s No Place Like…