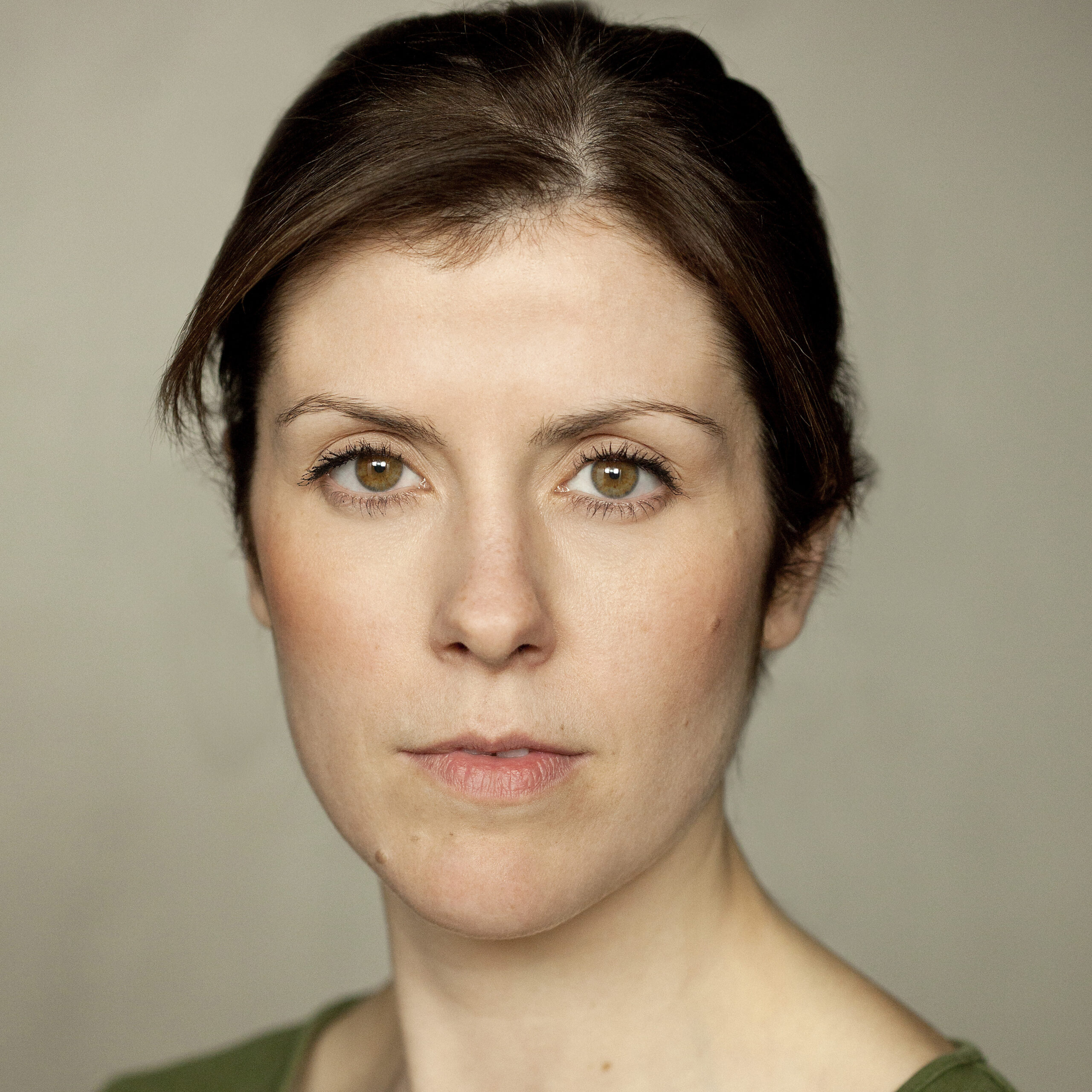 Vanessa trained as an actress at the Royal Conservatoire of Scotland and as a musical theatre performer at the Royal Academy of Music.

Alongside her performing career Vanessa has taught extensively. She is currently the acting through song teacher on the BA (Hons) course at Momentum Performing Arts Academy, and prior to that taught acting and acting through song at the Margaret Howard Theatre School. She has guest taught at many colleges including Bird, Ayr, Conel, and The Actors Class. She has taught singing for Questors Theatre and enjoys teaching private classes.

Directing credits include assistant director on The Morning (Pentameters Theatre), and directing musical theatre projects for Momentum PAA and Margaret Howard Theatre School. She is currently in pre-production for her film directing debut, a short film which she has also written.

Vanessa was the founder and manager of the 1940’s singing group The Marjorie Belles. Together they performing live extensively in England and Europe at many famous vintage events, (Goodwood Revival, Ballroom Blitz, Newmarket Racecourse), and countless private functions. They were also featured on BBC Radio 2.